Despite widespread criticism from many letting industry peers, the recently announced buy-to-let lending clampdown has been played down by one observer.

Nils Pratley, financial editor of The Guardian, feels that the buy-to-let sector has actually been, ‘let off the hook,’ by the Bank of England’s proposals.

‘In reality, those stricter standards are merely sensible ones that most lenders have adopted already,’ Pratley argues. ‘The Bank is only talking about testing a borrower’s ability to pay an interest rate of 5.5% when all tax liabilities are properly taken into account. That’s hardly onerous when fixed-rate deals in the buy-to-let market are generally pitched around the 3.5% mark.’[1]

The PRA assessed 31 major lenders in the industry, of which three-quarters already meet the new standards set out by the authority. Five out of twenty lenders however use a stressed rate of 5.47% of lower, lower than the level set. 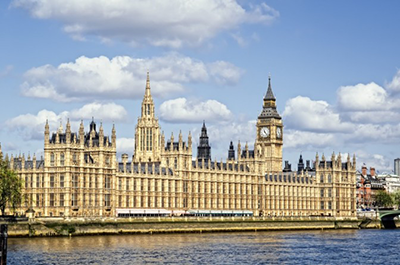 Pratley however is unconvinced, saying, ‘would-be landlords-or at least, those who weren’t planning to perform advanced gymnastics with their personal finances-will not tremble. All that will happen is that some banks will have to apply slightly stricter lending standards.’[1]

Concluding, Mr Prately said that he perceives there is still a possible threat to the wider economy. He attributes this to the volatile nature of the buy-to-let market.

‘With buy-to-let lending already close to 2007 levels as a share of the overall mortgage market, the Bank had room to be bolder, for example by placing caps on loan-to-value ratios. Instead, it has reached for one of the smallest tools in its new kit-bag. It may be a case of too little, too late,’ he noted.[1]