Thankfully, the Budget 2016 did not focus too heavily on residential landlords, and what it did include regarding the private rental sector was mostly expected.

One finance expert explains how last week’s Budget will affect property investors, believing that the changes are “reasonably positive” for private landlords. 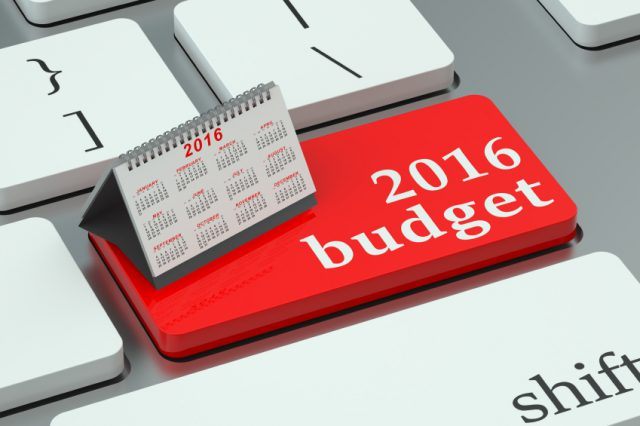 “The Stamp Duty Land Tax (SDLT) changes were confirmed as expected with a slight surprise regarding that it will apply to limited companies purchasing over 15 properties. Some were hoping the changes would be delayed, but that wasn’t to be.”

Indeed, many industry experts had called upon the Government to either delay or scrap the Stamp Duty plans.

Although the Chancellor’s announcement that the 3% Stamp Duty surcharge will be implemented on 1st April as planned, it was somewhat surprising that large-scale property investors will also be subject to the change.

Mahoney explains further tax changes: “The personal income tax threshold was increased, and the higher tax rate threshold increased. This is good news for smaller landlords who earn limited income or were borderline with the higher threshold, and also for those able to split income with a lower earning partner.

“It gives some breathing space and further ability to avoid the mortgage interest deductibility changes from the summer Budget, which will now only affect those earning more than £45,000 – up from £42,000.”

Mahoney gives details: “CGT was reduced by 8% for all levels of income, but unfortunately, residential property has been excluded from this change, which potentially makes commercial property a more attractive option for some, but in reality, the status quo has been maintained for residential landlords.

“Commercial property SDLT has also been increased with a change to a similar threshold system as residential property.”

So what will affect you?

“Overall, not much has changed for residential landlords, aside from a slight increase in the tax-free threshold and higher tax threshold, which is positive. We therefore view the Budget as reasonably positive, given that the negatives were already known.”

Previously, Mahoney has explained how all of the forthcoming changes to the buy-to-let sector will affect residential landlords: /contrary-to-popular-belief-buy-to-let-is-not-dead-insists-finance-firm/ 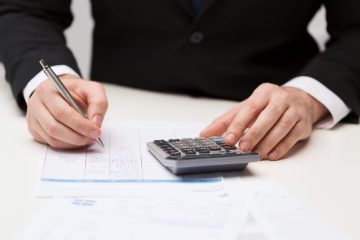 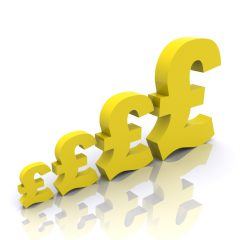