The most recent data from eMoov.co.uk has revealed how property prices across the UK have been affected, both positively and negatively, since the result of the EU referendum.

Findings from the report reveal that house prices across districts that voted to Leave the EU have risen by 5.65% since June last year. This was compared to only 4.04% across those regions that voted Remain.

Though both sides have seen periods of house price decline, of the 13 Remain regions to see a fall, prices have slipped by an average of -4.40%. This was compared to only -1.94% in the 14 Leave districts to experience falls.

Remain regions feeling the largest Brexit blues are the City of London, Western Isles and the City of Aberdeen, with prices here falling by -20.31%, -16.00 and -9.95% respectively.

For Leave voters, the largest falls were seen in Pendle, Sunderland and Ribble Valley. Since the Brexit vote, prices here have seen falls of -6.27%, -4.21% and -3.94% respectively – much lower than the highest falls in Remain regions.

On the other hand, the UK as a whole has seen an annual increase of 4.9% in house prices since the decision to leave the European Union. 159 Leave regions have seen house price growth over the UK average. 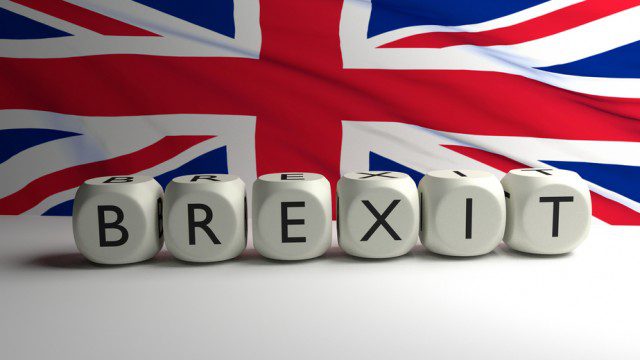 Russell Quirk, founder and CEO of eMoov.co.uk, observed: ‘Although there will be some homeowners on both sides of the Brexit coin feeling a little blue due to small pockets across the nation seeing property values fall, there have been many areas for both Leave and Remain majorities that have defied the prediction of a market decline to enjoy explosive growth rates.’

‘On the whole, it would seem the Leave majorities have the most reason for a Brexit birthday bash, but the bigger picture isn’t which way an individual may have voted, or even the majority outcome in that particular area. A year on from the vote itself, and although formal proceedings are still being ironed out, the UK property market has remained one of the safest investments one can make into bricks and mortar.’

Concluding, Quirk said: ‘There is no doubt that the market wobbled because of the uncertainty surrounding our departure from the EU, however, an annual increase of nearly 5% nationally is a very healthy growth rate for a market that hasn’t been firing on all cylinders. This growth should put any fears of a market crash to bed and stand us in good stead for the remainder of the year, with prices already bucking their downward monthly trend and starting to creep back up.’[1]