Today marks a year since the EU referendum, when the country voted for Brexit. So how is the outcome hitting your finances 12 months on?

The Editor in Chief of money.co.uk, Hannah Maundrell, looks at what has changed: “A year on from the Brexit vote and we still aren’t any clearer on what the future holds. We are all playing a waiting game and the reality is, we need to get comfortable with uncertainty until we’ve disentangled ourselves fully from the EU – this will take time.

“Our wallets have started to take a hit; thanks to the fall in the value of sterling, food, fuel and energy prices have risen since the vote and, when you travel, your holiday money now buys you less in many parts of the world. Wage growth has slowed, despite increases to minimum pay, and the Bank of England base rate has remained at rock bottom, frustrating savers who are getting little in return.” 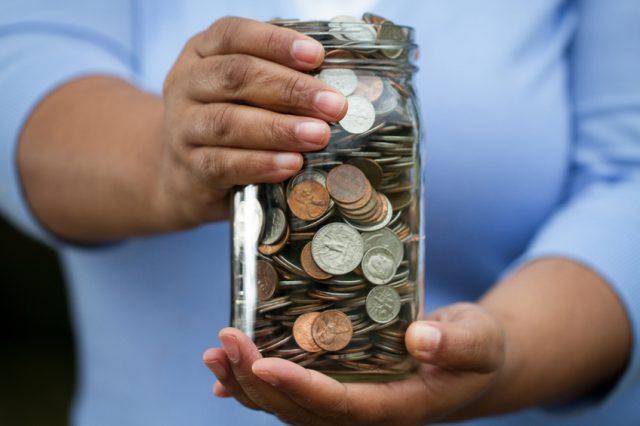 However, she notes: “We have to remember all the big stats are based on averages – whether it’s inflation, wages or house price growth. How and if you’ll be affected depends entirely on what you’re spending money on.

“It’s not all bad; mortgage rates are still at a record low, savings rates are creeping up slightly thanks to challenger brands, unemployment has fallen, and it looks like house prices and rents are becoming slightly more affordable too. We’re starting to be more measured in our spending and borrowing, which will put less pressure on our household finances if prices continue to rise.”

Maundrell advises: “Don’t waste time stressing about what Brexit might mean for your finances, focus on getting on top of them instead so you’re in the best possible place to enjoy whatever happens down the line. It’s as simple as keeping track of what cash you’ve got coming in and going out, looking for easy ways to pay big companies less, like switching your mortgage, paying off expensive borrowing and squirreling away any spare cash you can afford so you have an emergency fund to fall back on just in case times get tight.”

So what have the positive effects of the Brexit vote been?

Bad news for landlords, good for tenants: Average rents have dropped for the first time in eight years, to £901 a month – 0.3% lower than the previous year, although this varies significantly at a regional level.

Property market cooling: House price growth has tailed off slightly, although the average property now costs somewhere between £207,699 and £220,706, according to the latest figures. The picture differs at a regional level, with the north still pacing reasonably well, while London and the South East are dropping off.

What about the middle ground?

And what have the negative effects been?

Inflation has soared: It’s now at 2.9% – up from 0.5% in June last year. This is predominantly a result of falling sterling and the increased cost of importing goods from abroad, which is starting to hit our pockets.

Fall in the value of sterling: You now get fewer euros and dollars for your pound, so going abroad costs more and your holiday cash will buy you less when you get there. £500 currently gets you around €560 or $620.

Rising energy costs: There have been major energy price hikes from five of the big six suppliers, while British Gas is expected to put prices up from August. The average variable tariff is now around £1,129 per year and the cheapest is about £880 per year.

Real wages aren’t keeping up: While on average wages grew by 2.1% in the year to April (including bonuses), they dropped by 0.4% in real terms, as they’re not keeping up with inflation.

Sluggish economy: Economic growth slowed slightly more than expected, to just 0.2% in the first quarter of 2017.