Today (Monday 10 Feb) MPs are scheduled to announce the end to the freeze on benefits. They will do so by agreeing to increase income-related benefits in line with inflation.

Alongside this, Citizens Advice has released new research finding that the number of people who are unable to cover their living costs has increased since the benefits freeze started in 2016.

The results of this research also show that almost 4 in 10 households that seek debt advice and receive benefits (including housing benefits) would still not have enough money to cover their costs by 2024. This is even if these rises were to continue in years to come.

Jon Sparkes, Chief Executive at Crisis said: “Right now, across the country thousands of people are battling to keep their head above water by going without food or missing a crucial bill payment, just to be able to cover their living costs – this includes being able to cover their rent.

“No one should be forced to live like this, especially when we know we have the means to fix it.

“Following years of cuts, unfreezing benefits to rise in line with inflation is a sticking plaster to a societal problem that has far-reaching, and often devastating, consequences.

“Too many people are living in poverty, at risk of losing their homes, or already are homeless – increasing housing benefit by inflation won’t be enough to change this.

“By investing in housing benefit, so it covers the true cost of rents, the Government will ensure that everyone has the security of a safe home – anything less than this is simply unacceptable.” 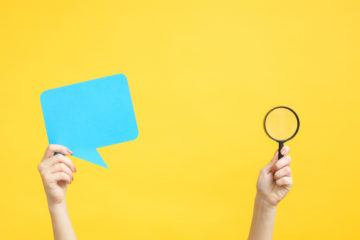 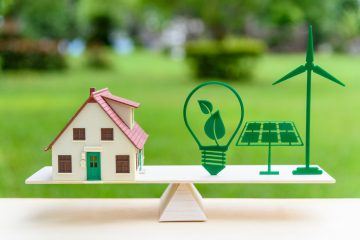 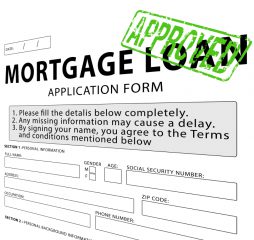