The latest figures from letting agents Your Move have suggested that private rents dropped slightly in October. However, buy-to-let landlords are continuing to see significant yields.

Data from the report indicates that rents in England and Wales slipped from a record high of £907 pcm in September to an average of £900 in October.

Despite the slight falls, buy-to-let landlords are continuing to see significant yields.

Wales saw the largest annual growth, with rents going up by an average of 8% year-on-year to hit £591pcm.

Other regions with strong rental growth include the East Midlands and the East of England. Rents in both of these areas rose by an average of 6% year-on-year to hit £628pcm and £856pcm respectively.

London is still the region with the largest rents, typically £1,290pcm. This is a marginal rise of 1% annually. 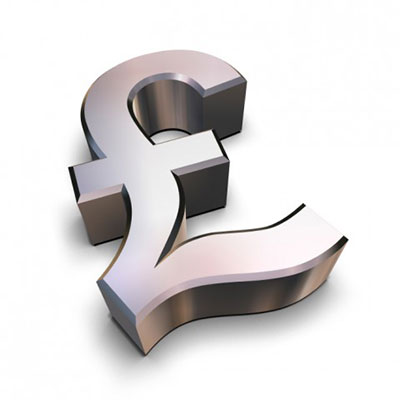 The only region to see rents fall was the North East of England, where rents fell by 1% year-on-year to hit an average of £541pcm. Rents in the South West remained unchanged, staying at £668pcm.

Director of Your Move, Adrian Gill, said: ‘After a turbulent year for the economy it is no surprise the rental market has paused for breath this month. Despite economic uncertainty and the European Union referendum result, the lettings market has powered through the year so far.’[1]

‘The underlying market remains strong and we expect growth to resume in future months. Landlords continue to see impressive yields and the UK property market continues to be a safe and secure place to invest,’ Mr Gill concluded.