Average property prices could rise sharply in next decade

A warning has been sounded that residential property prices in England could reach an average of over £300,000 during the next decade, should prices continue to rise at the same rate as previously.

The report from eMoov shows that house prices in England have risen by 29% in the last ten years. The same increase between now and 2027 would take the average house value in England to £301,864. 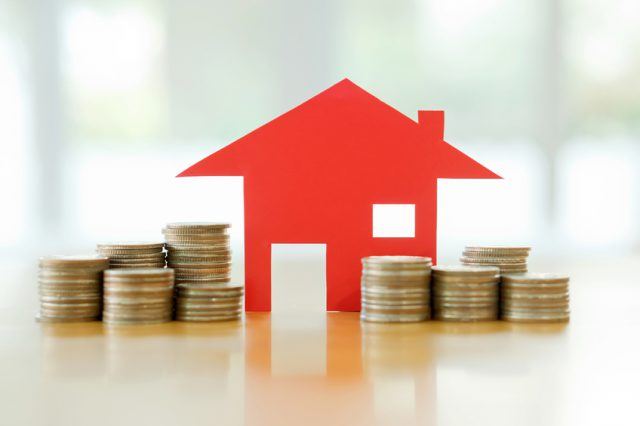 Average property prices could rise sharply in next decade

Russell Quirk, chief executive officer of eMoov, believes the figures show the almost impossible task being faced by the next generation of would-be renters.

Quirk noted: ‘The property boom in several regions of England has made it increasingly more expensive to get on the ladder and the figures anticipating the next two decades only further attest to the importance of investing in a home as soon as possible if the trend in increasing property values is to persist.’[1]

‘It is stomach churning to think that should prices continue the way they are, there will be just one real area of property affordability left across England in 20 years’ time, with the average house price in England approaching the £1 million mark and three regions tipping beyond this,’ Quirk added.[1]