Average Londoner left with little alternative but to rent

A lack of affordability in the capital is driving chances of potential buyers getting onto the property ladder further out.

While the gap between income and house prices has increased across most-regions of the UK in recent times, the situation is more acute in London.

The average home in the capital now costs around 12 times the average income. This goes a long way to explaining why many would-be buyers are being priced out of the market in certain parts of the country.

Now, the issue has been highlighted by crowdfunding platform Property Partner. In an extraordinary claim, the platform says it would take an average of 121 years for the average Londoner, earning £34, 320 per year, to save up for a deposit in the average price flat in the capital. This now costs more than £457,000.

It does not come as a surprise to learn that many workers in London are being priced out of the market in all 33 boroughs. Those in the city of London are facing a nigh-on impossible task to ever own a property in the capital.

Even in Barking and Dagenham, the most affordable London borough, a first-time buyer earning the typical London salary would need to wait 31 years to purchase their first property.

In Kensington and Chelsea, it would take around 389 years to save for a deposit for the average flat in the borough! 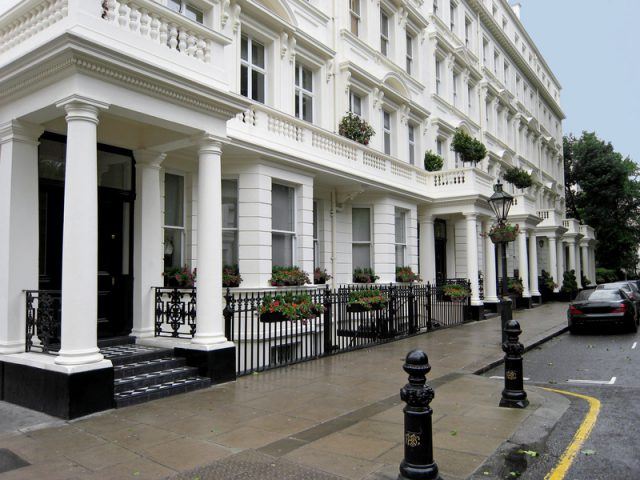 Average Londoner left with little alternative but to rent

Dan Gandesha, CEO and founder of Property Partner, said that: ‘It’s staggering that if you have no help from family or friends and you hope to buy on your own, it’s now almost impossible to afford anywhere in London. Even in the ten most affordable boroughs you’d need to be saving an ambitious 20% of your net annual salary to stand a chance of getting the deposit together before you reached middle age.’[1]

‘The British obsession with owning their own home is now for many, at least in London, a pipe dream,’ Mr Gandesha added.[1]

Concluding, he noted: ‘In Germany, long-term renting is generally accepted and the cohort of long-term renters in the UK is growing, by force of circumstance. Build-to-rent is one of many ideas to help solve the UK’s housing crisis and the quicker we can provide good quality, professionally managed home, for both the public and private lettings sector, the better.’[1]