The average size of a landlords portfolio is likely to be small, with only 6% owning more than one rental property, reveal new figures from Countrywide.

The upsurge of the accidental landlord has been highlighted by new research that states that the majority of landlords live within 10 miles of their rental property.

The Countrywide Residential Lettings Index has discovered that it is landlords of London that have the smallest average portfolio size, with just 4% of them possessing more than one rental property. 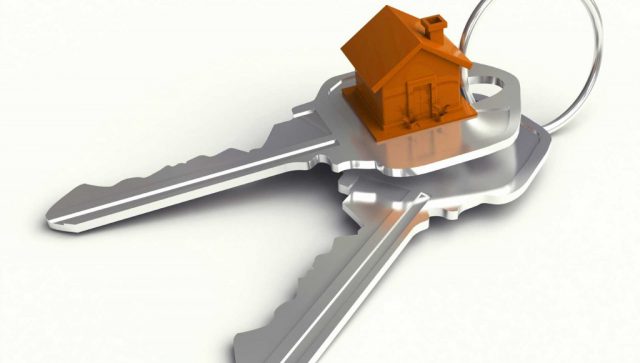 It is believed that the cost of purchase and size of deposits is a major obstacle in expanding their portfolio size. The largest proportion of landlords living over 100 miles away, with more than 20% of landlords doing so, is also in London, and is almost double the UK average.

In more rural spaces, such as Wales and the East of England, a sparse population has caused a low quantity of landlords to be living within 10 miles of their rental properties. In place of buying in the same town, landlords have chosen to live further away, remaining close enough to check up on their possessions. The number of landlords who live between 10-25 miles of their property in Wales and the East of England is the highest in the country.

The study also indicates that most landlords are positive about growing rents this year, as the average rent standing at £861 per month.

The largest increase yearly has been seen in Scotland, where rents rose by 9.6%, to an average of £626 a month. The next highest rent increase was seen by tenants in central London, who pay £2,630 a month, a rise of 8.5% from last year.

Just two areas, the West Midlands, and Yorkshire and Humberside, saw a drop in rents, with prices falling by 6.2% and 0.7% respectively.

With the UK’s economy improving, landlords over the majority of the country are claiming that arrears are declining, except in Scotland and the East of England, where arrears grew by 2.7% and 0.1% correspondingly.

Nick Dunning, Commercial Director of Countrywide, says that the secret to the success of a rental property is its location, and that landlords are keener to buy in areas that they know for monthly rents and property prices. They also understand local amenities, which attracts tenants.

Dunning explains: “With 94% of landlords in the UK owning only one rental property, many of them opt to take a hands-on approach to its management and favour being close to it.

“The private rental sector will continue to grow because there’s a growing need for good quality accommodation to rent and the property market and economic conditions are encouraging for investors.”1

Landlords to Buy More Properties in Next Six Months

Landlords to Buy More Properties in Next Six Months

A report has revealed that two-thirds of landlords are planning to buy at least one m...