The average house price in England and Wales was £292,077 at the end of last year, according to the latest report from Your Move and Reeds Rains. 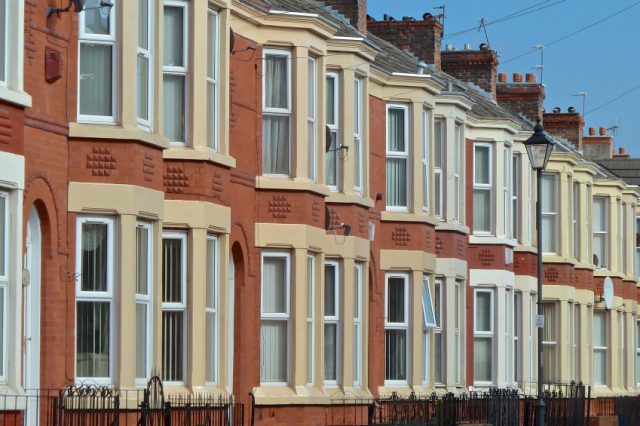 The firms found that the average property value rose 6.6% annually, an increase of £17,963 over the year.

House prices in central London fell by an average of 8.7% last year, pulled down by higher Stamp Duty on the most expensive homes. Meanwhile, prices elsewhere in the capital soared by 11%.

The estate agents also found that last month was the strongest December for property sales since 2006, as buyers compete for fewer homes on the market. Over the month, there were 85,000 home sales.

The Director of Your Move and Reeds Rains, Adrian Gill, claims that new price records were set in every single month last year.

“Property prices have certainly left the recession in their wake.”

He continues: “Regionally, house prices in the South East have been increasing at a rate of knots, enjoying the fastest growth of any region. The 8.1% year-on-year price rise has been particularly propelled by demand for homes in commuter towns.

“Luton has seen the largest increase of 18.5% year-on-year, with the average cost of a semi-detached home in the town increasing by approximately £40,000 since 2014.

“This acceleration has emanated from a boom in Nottingham, which has seen year-on-year house price growth of 10.6%, boosting the region’s overall annual growth rate of 6.7%. Average property prices in the city have risen £14,691 in a year and now stand at £152,978.”1

How have prices changed where you live?