Interesting figures released today show that the average cost of a five-year fixed rate mortgage is now less than the cost of a typical two-year loan just last year.

The ever-increasing competition in the mortgage market has led to the price of a five-year deal dropping to an average of 3.45%. Rates at this level mean that the cost of a five-year loan is considerably below the average rate of 3.37% charged on a two-year fixed rate term in May 2014.[1]

Charlotte Nielson, finance expert at Moneyfacts.co.uk, said that, ‘the cost of the average five-year fixed rate mortgage has fallen significantly over the past year with many providers launching the lowest ever rates.’ She continued by saying that, ‘longer-term fixed rates provide borrowers with extra security and to be able to secure a five-year fixed deal at two-year prices is unheard of.’[1]

The release of these figures coincided with the news that the Bank of England’s Monetary Policy Committee has voted unanimously to freeze interest rates at 0.5% in their monthly meeting. Leading economists now predict that the first rise in the Bank Rate will not occur until at least halfway through 2016.

More good news came with the announcement from the Monetary Policy Committee that when rates do eventually rise, they would do so gradually, unlike previously. 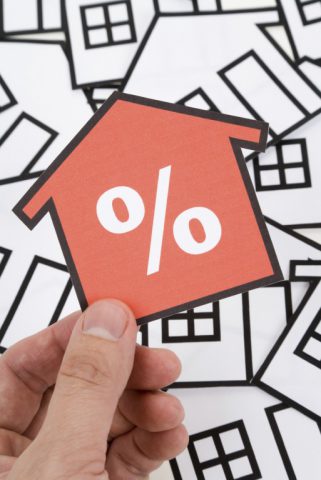 Vicky Redwood, UK economist at Capital Economics, believes that the, ‘key message is that the next move in interest rates will be up, but not for some time.’[1]

This confirmation of low interest rates for the foreseeable future is likely to help give activity levels in the market a shot in the arm, with lower borrowing costs helping to keep property affordable in the face of rising prices.

In the Agents’ Summary of Business Conditions report released today by the Bank of England, activity levels in the market were unsurprisingly found to be down on the levels recorded last year. Election uncertainty amongst sellers was singled out as a main factor in this, with the Conservative victory expected to kick-start the market in the second half of this year.

More encouragingly, the report suggested the rental market had continued to go from strength to strength, with a surge in buy-to-let activity.