Award-winning auctioneer Auction House has announced record results for the first half of 2015, with the total number of lot entries for the group reaching the highest ever figure.

In the opening six months of the year, the auctioneer sold 1,415 through its national network of 40 auction rooms. This was a rise of 14% on the same period last year and represented a success rate of 76%. What’s more, a record £179m was raised in the process.[1]

For July, a best-ever figure of 726 auction lots are to be offered, which is a 10% increase on the groups previous highest monthly total.[1]

Roger Lake, Founding Director of Auction House, said that, ‘this double-whammy of successes have taken place during a period of weakened supply and the market disruption that surrounded the General Election.’ He continued by saying, ‘despite these challenges, Auction House has managed to buck the national trend and deliver our best achievements ever-both in terms of lots sold and lots entered. Yet again, it’s a sure sign that our regional approach to auction sales is winning through.’[1]

Auction house is also noting a marked increase in the number of commercial lots being offered. According to the group, the diversity of stock is proving to be an added attraction, with increased demand for commercial buyers and sellers for regional auction services. 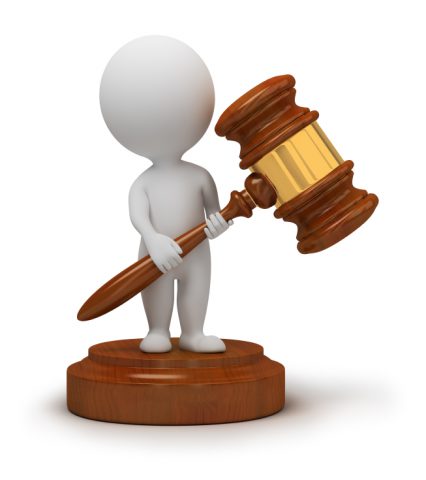 Mr Lake stated, ‘more and more local sellers are choosing the speed and certainty that auction provides, rather than the very protracted private treaty process with its associated high cancellation rate. The prices achieved through our regional auction rooms regularly equal or exceed the levels obtained by estate agents for suitable properties and in a fraction of the time.[1]

‘With 40 sales rooms across the UK, our unique approach of selling property to local buyers at higher prices through nearby auction rooms is a proven formula that no other auctioneer in the country is able to match,’ Lake concluded.[1]

Today has seen an industry-first partnership between an online auction house and a mortgage lender. Short-term property finance lender LendInvest …

A rising number of buy-to-let landlords are looking to sell at auction, rather than through estate agents. That is the …

Sales at Auction House were positive in the latest auction on 14th April, with properties sold totalling £15,567,480 This total …

Today has seen an industry-first partnership between an online auction house and a mo...

A rising number of buy-to-let landlords are looking to sell at auction, rather than t...

Sales at Auction House were positive in the latest auction on 14th April, with proper...