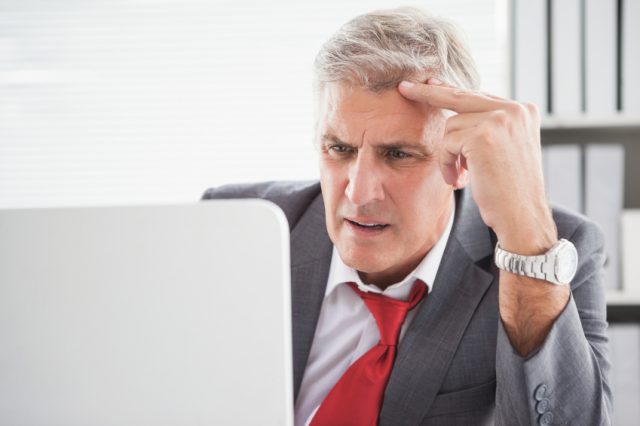 One agent, Spicerhaart, has already dealt with the ASA on other issues.

In the most recent case, the complainant questioned whether an online claim was misleading, as it stated that air conditioning was available during the summer, but upon renting the property, it was not working.

Spicerhaart told the ASA that in the future, it will ensure that the air conditioning is working before stating so in its advertisements.

An online statement said that the firm was voted Swindon’s best estate agent. However, the complainant believed this to be misleading as the award was won in 2012.

The agent explained that the Market Right website had been left visible by accident. The site had not been closed down and the Carringtons website did not include the claim. 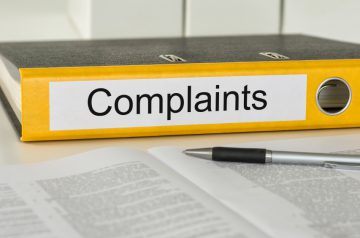 The Advertising Standards Authority (ASA) has announced that it has informally resolved complaints against four estate agents. The agents involved …

The Advertising Standards Authority (ASA) has announced that it has informally resolv...