A completely regulated private rental sector is what the Association of Residential Letting Agents’ (ARLA) Managing Director David Cox is hoping for in 2015.

In a New Year statement, Cox explained that stronger regulation would help clear the industry of the small number of rogue landlords and letting agents who give the sector a bad name. 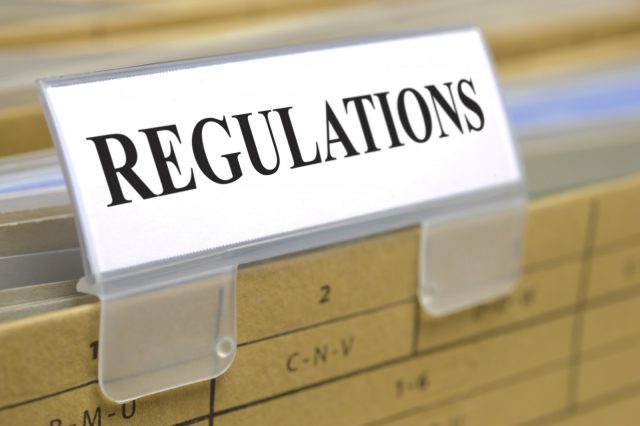 He says: “Labour is pro-regulation, but has also pledged to introduce three year tenancy agreements with strict rules, which will make it difficult to evict tenants. This could see landlords pull out of the market.”

However Cox believes that whichever political party wins the general election in May will make major changes to the industry, which could be “make or break.”

Cox also stressed the demand for more homes to be built.

“As new homes come on to the market at one end from both foreign investors and landlords in London and the South West who are buying up portfolios in the north of the country. We’re also seeing accidental landlords leaving the sector at the other end, they are no longer in the negative equity which forced them into the market,” he explains. “However, even with some increase in supply during 2015, we still expect to see growth in rental prices of around 2-3%.”1

Cox also raises concern over the right to rent checks, expected to move across the country after their West Midlands pilot period, suggesting that they may force vulnerable tenants to use rogue firms.