Becoming a landlord comes with many challenges and is not without risks. People become landlords for a variety of different reasons and many do not understand the potential pitfalls attributed to the role.

The National Landlords Association (NLA) has issued advice on two of the biggest challenges facing buy-to-let landlords in an attempt to warn them of the severest threats to their business. The two issues are:

Figures from the NLA suggest that 32% of landlords have experienced rent arrears, from either late or non-payment, in the previous 12 months. Incredibly, the average amount of arrears that landlords have to face before they can serve a notice is an average of £1,500.[1] When legal fees and other expenses are factored in, costs can amount to thousands of pounds. 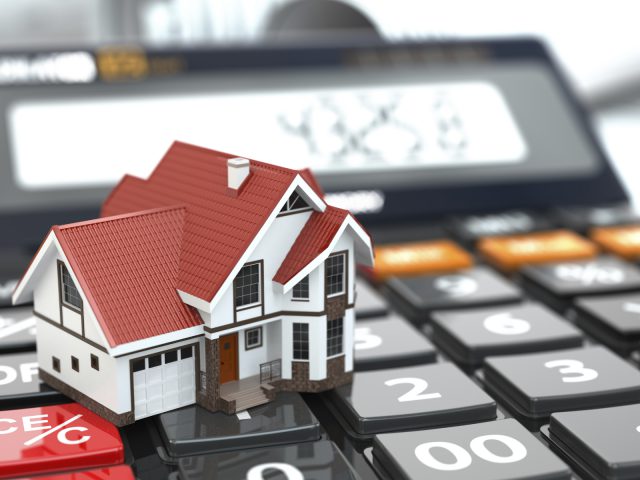 Other factors that rent arrears can lead to include missed mortgage payments and no funds for maintenance improvements. For landlords who have tenants that have run into arrears, the
NLA offers tips on how best to deal with the problem:

By offering ten rent payments into yearly budgets, rather than the traditional, and expected, 12, landlords will be able to deal with any periods of non-payment.

This sounds obvious enough, although a growing number of landlords are being targeted by rogue tenants. With the Immigration Act 2014 poised to be rolled out across the country next year, landlords must be particularly vigilant on who they are letting to and if they have the right to rent in the UK.

Landlords should attempt to build a lasting relationship with tenants from the very start of their agreement. By showing tenants around, answering questions and being approachable, landlords will more than likely gain trust and respect, limiting the chance of problems during the tenancy.

Having been at a record low rate for a number of years, interest rates are widely expected to rise within 2015. The NLA are warning landlords to be prepared for a rise and to ask themselves the following questions:

The NLA is urging landlords to consider their options now, so that they are fully prepared for when potential interest rate rises come into effect. 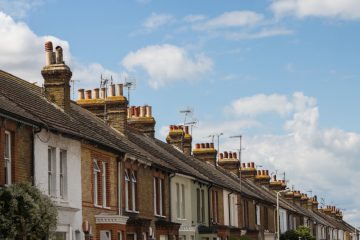 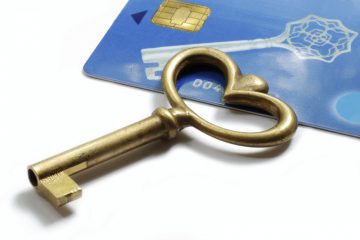 The most common age to become a landlord is between 40-49-years-old, revealed researc...