Annual House Price Growth is Down to 3.8%, Reports Halifax 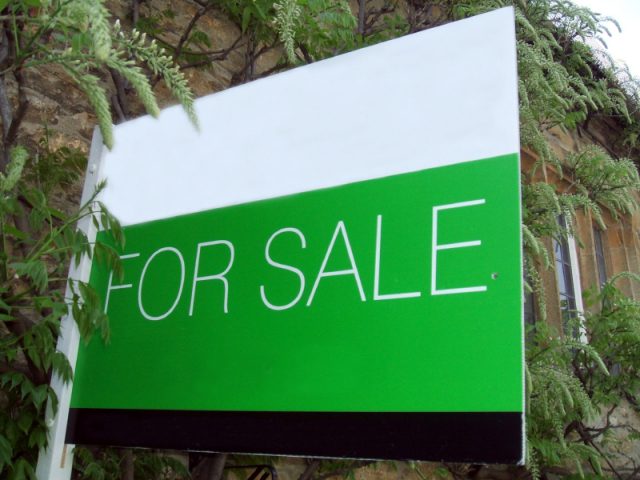 Annual House Price Growth is Down to 3.8%, Reports Halifax

On a quarterly basis, house prices rose by just 0.1% between January and March when compared with the previous three months. This is the lowest quarter-on-quarter increase recorded since October 2016.

Between February and March, house prices were unchanged for the second consecutive month, leaving the average property value at £219,755.

Separate research by Halifax shows that average house prices have increased by more than total average employees’ net earnings in a third (31%) of local authority districts in the UK over the past two years.

The biggest gap between rising house prices and earnings was in Haringey, London. Property values in the borough rose by an average of £139,803 over the past two years, exceeding average take-home earnings in the area of £48,353 over the same period – a difference of £91,450, equivalent to £3,810 per month.

In February, for which the latest data is available, total UK home sales slipped by 1% on January’s figure, marking the first decrease for five months. At 103,910, sales were 2% lower than in February last year. Despite this slight monthly decline, sales in the three months to February were 6% higher than in the preceding three months.

The volume of mortgage approvals for house purchases – a leading indicator of completed sales – dropped by 1% between January and February, to 68,300. Approvals have been in a narrow range between 67,000 and 70,000 per month over the past five months, suggesting that home sales are unlikely to change significantly over the next few months.

“Nonetheless, the supply of both new homes and existing properties available for sale remains low. This, together with historically very low mortgage rates, is likely to support house price levels over the coming months.”

Russell Quirk, the Founder and CEO of online estate agent eMoov.co.uk, also responds: “The market had shown positive signs out of the blocks for 2017, but it would seem these green shoots of upward property price growth have stalled in the early springtime frost of Article 50. It is also important to note that some natural adjustment in price levels is no surprise given the rapid level of growth seen over the last year, driven for the large part by a lack of housing stock to meet buyer demand.

“The triggering of Article 50 may lead to some further uncertainty in the market as, once again, UK buyers let the dust settle before committing to a property sale. But this should soon subside and it is likely that the initial upward trend in property price growth seen at the start of the year will continue to blossom over the coming months.”