Amount of Stamp Duty Paid Rises to Highest Ever Rate

The amount of money paid on residential property in Stamp Duty has increased to its highest ever rate.

However, it is believed that the figure has now peaked and will drop from next year, mainly due to the changes in the way the tax is calculated in England and Wales.

Until December 2014, buyers in England and Wales paid what many considered unfair Stamp Duty charges, which often did not reflect the cost of their homes. 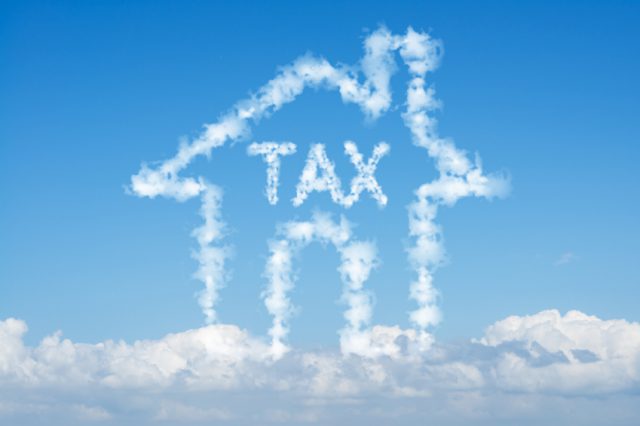 Amount of Stamp Duty Paid Rises to Highest Ever Rate

But now, following the reforms, the system is more in line with that in place in Scotland, and just 2% of buyers – those purchasing the most expensive homes – are paying more in the tax than they would have before December last year.

Purchases in England accounted for £7.1 billion of the £7.5 billion paid in Stamp Duty last year.

However, the London market, home to many of the country’s most expensive properties, has been affected by the higher tax costs.

Head of London Residential Research at Knight Frank, Tom Bill, explains: “Although the new Stamp Duty rules were only applicable for a quarter of the period in question, combined with a slowdown in activity that began after last summer as the general election campaign got under way and the prospect of a mansion tax began to loom larger, there is a discernible impact on the prime central London market.

“The Stamp Duty figures show the contribution to overall UK revenue of the top two local authorities in the country, Westminster and Kensington and Chelsea, declined last year. Indeed, the contribution of the top five London boroughs has fallen to 18.9% from 21.1% over the last two years.

“To some extent, this may be explained by a pick up in sales in the rest of the country, as Stamp Duty has fallen for properties worth less than £1.1m, which may have prompted more transactions.

Elsewhere in the country, buyers in the South East paid the most, spending £1.63 billion. In the North East, they paid just £70m.

Buyers in Wales paid £105m, in Scotland they spent £270m and those in Northern Ireland paid £25m.

Between December 2014 and June 2015, buyers saved £701m, according to conveyancing firm, myhomemove.