The Association of Independent Inventory Clerks has called on the Government to introduce compulsory, unbiased and regulated inventories as an industry standard.

Boasting more than 850 members nationwide, the AIIC feels that regulated inventories could assist in raising standards in the lettings market.

A recent tenant survey from HomeLet has revealed that 12.5% of over 20,000 renters asked have had a deposit withheld.

The most common reasons for this were cleaning and redecoration fees – which could have been prevented with a solid, photographic inventory.

Interestingly, the research found that just 70% of tenants asked received an inventory of their property and its content from an agent before they moved in.

Danny Zane, joint chair of the AIIC, noted: ‘With the election over and a new housing minister now in place, it’s time for the government to think about housing and in particular the growing private rented sector, which now accounts for around a fifth of all households.’

‘Independent, third party inventories are a fundamentally important part of the lettings process and they need to be made obligatory.’[1] 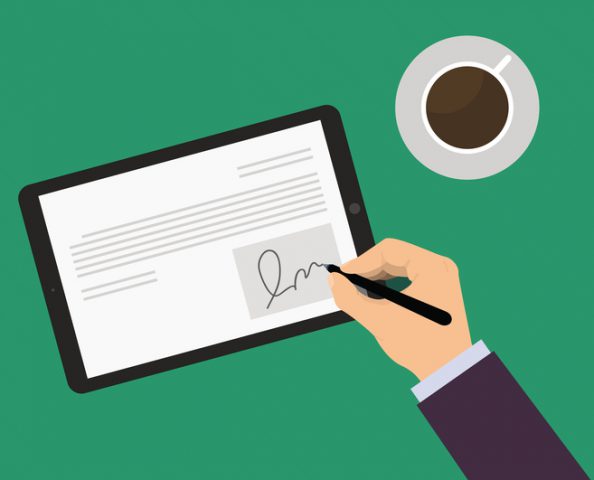 Moving on, Mr Zane said that: ‘Landlords and letting agents should not be compiling what can very easily be considered as biased inventory reports that tenants must sign prior to getting access to their new home.’

‘The proposed ban on letting agent fees charged to tenants has hogged all the headlines in recent months but there are other industry issues the government needs to think about. This ban seems very short-sighted to me as it is likely to encourage a rise in rents as well as a reduction in the protection of unbiased inventory reports being used.’

An unbiased and independently compiled inventory can save both tenants and landlords money, ensuring a fair move-in/move-out process for all parties,’ he concluded.[1]