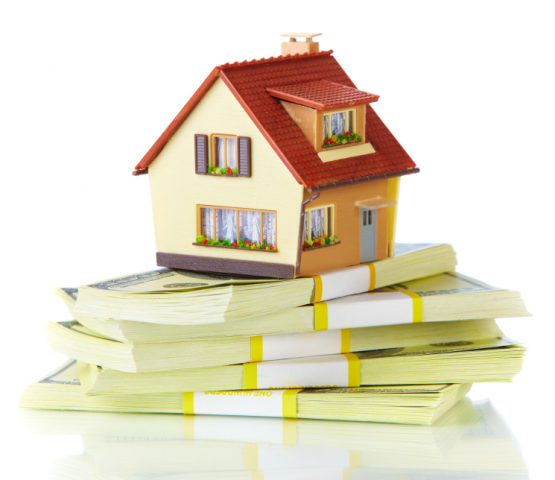 Connells Survey & Valuation states that its valuation activity in July was 57% higher than July last year.

Although there was a seasonal monthly drop of 24% in July compared to June, valuation activity for first time buyers rose by 40% on last year, by 48% for home movers and up a huge 76% for buy-to-let purchasers.

Ahead of the imminent base rate rise, remortgaging activity also soared by 75% compared with July 2014.

Corporate Services Director of Connells Survey & Valuation, John Bagshaw, says: “Housing market momentum is only getting stronger. Moreover, the yearly figures indicate that first time buyers are showing no real hesitancy in getting on the ladder.”1