A concerning new report has suggested that so-called accidental landlords could unknowingly be making serious issues in the private rental sector worse. These problems included property disrepair and unfair evictions.

This worrying report is entitled, ‘The impact of accidental landlords on the private rented sector,’ and was written by property expert Kate Faulkner. Funding for the piece was provided by the TDS Charitable Foundation.

Of course, this has implications for the Private Rental Sector, as there is a risk that some tenants could end up renting from landlords with limited knowledge of the responsibilities attributed to being in this role. Accidental landlords could struggle with rules and regulations, alongside managing costs.

The report suggests that accidental landlords could unwillingly be contributing to the serious issues of property disrepair. The latest English Housing Survey reveals that 29% of properties in the private rented sector are, ‘non-decent.’ 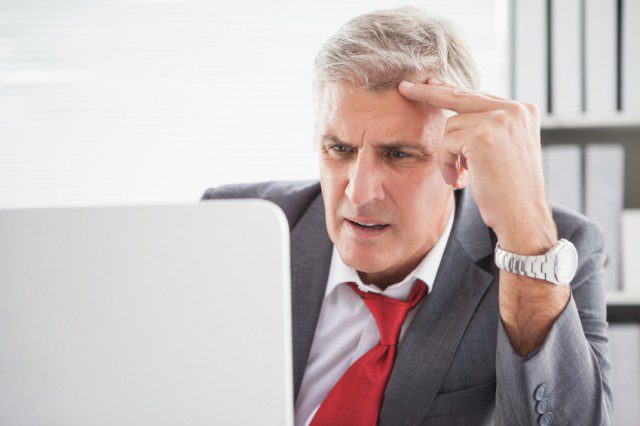 Commentating on her report, Faulkner said, ‘due to the impact that accidental landlords can have on the Private Rental Sector, this report considers the definition of accidental landlords and why a landlord who isn’t wholly focused on making money from property may end up being potentially more likely to let one that is substandard and accidentally treat tenants unfairly.’[1]

Data from the report indicates that in some regions, this type of landlord could make up 30% of rental stock for tenants. Faulkner has called on councils to be more aware of the problem as they could let to unsuspecting tenants and unknowingly break letting laws.

In order to educate accidental landlords, the report suggests that lenders and insurance companies give as much information as possible to help them understand their rights and responsibilities.

Faulkner has also called on local authorities, policy makers, tenants groups and others that provide services to landlords to ensure that their own staff understand tenants’ rights. She hopes that eventually, accidental landlords will be better equipped to let their properties legally and to treat their tenants fairly.

Concluding, Faulkner said, ‘the problem with accidental landlords is that as they don’t do this as a business they may well not have any way of keeping up to date with changes in rules and regulations. As a result, continuing to simply introduce new legislation to solve the issues around disrepair or tenant security of tenure may have little impact on this sector of the market. A concentrated effort to tackle better education and briefing of accidental landlords may actually be one of the key ways to improving standards in the Private Rented Sector.’[1] 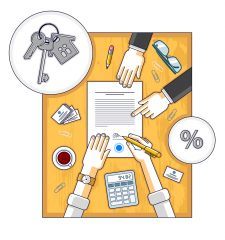 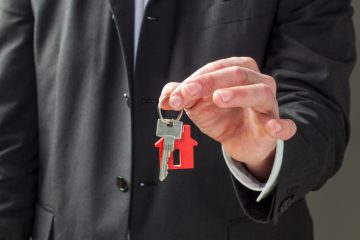