We’re used to hearing about how aspiring first time buyers are finding it difficult to get onto the property ladder, but did you know that over-55s are also being hit by the struggles caused by the housing crisis?

The latest research by online estate agent eMoov.co.uk has found that those in the later stages of life are also struggling to get buy in current conditions, forcing many to draw equity from their property in order to survive. 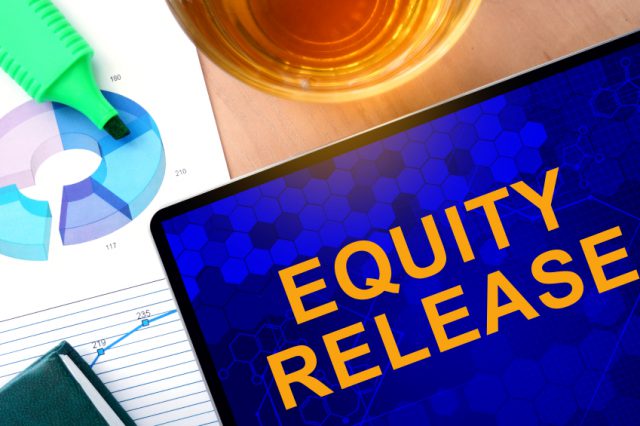 The agent found that there has been a sharp rise in the number of people aged 55 and over drawing on the equity from their property in order to get by. Around £17 billion of funding has been provided to 350,000 homeowners since 1991 – a third of which was released in the last five years alone.

Equity release plans are long-term agreements based on indefinite terms that usually last until the customer either moves into care or passes away. There is no payment required or interest due on the amount paid out until this point, and an equity release provides better long-term security than a residential mortgage.

During the second half of 2015, the Equity Release Council found that UK homeowners aged 55+ released housing wealth worth a total of 898m – the greatest amount of any half-year on record.

The data also shows a significant increase in those aged 85 and over taking out equity release, accounting for 5.9% of all customers – almost double that in 2014.

The research suggests that for many, the cost of living, alongside the repayment of their mortgage, means that private and state pensions are often inadequate.

Additionally, equity release provides a source of income to fund this, as well as home care and other costs incurred during retirement.

Depending on whether they opt for a drawdown release or a lump sum, equity release customers across the UK are able to boost their finances by between 109-179 weeks’ full-time take home pay, taking an average of £49,607 in equity through a first drawdown withdrawal, or as much as an average of £81,324 in one lump sum.

The founder and CEO of eMoov, Russell Quirk, comments on the findings: “There has been a dramatic increase in the number of over-55s, particularly those 85 and above, having to draw equity from their property in order to survive, due to the ever inflating cost of living in the UK.

“Although record low interest rates are good news for those struggling to get on one end of the ladder, it’s not the case for those at the other end who have seen the interest accrued on their life savings dwindle with the cut in rates.

“With savings rates ever lower, it’s evident that income from pensioners’ savings is under pressure, and therefore, necessitating that grey equity within such housing is being increasingly turned to in order to make ends meet.” 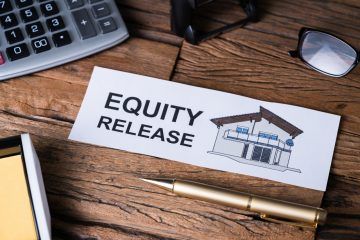 The latest housing market figures have been published by the Equity Release Council, showing Q4 of 2019 was the second busiest … 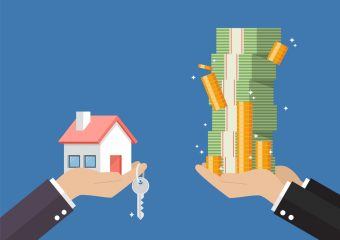 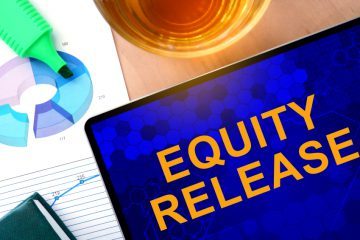 A record level of property wealth was released by homeowners aged 55 and over last year, with £1.61 billion unlocked … 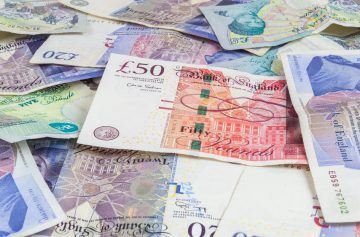 The equity release market is continuing to expand, according to a new report. Figures from research conducted by over 55’s …

The latest housing market figures have been published by the Equity Release Coun...

The latest report from the Equity Release Council reveals an 8% rise in Q3 of 2019 as...

A record level of property wealth was released by homeowners aged 55 and over last ye...