The housing benefits statistics released by the DWP in early 2012 showed that the number of people needing financial assistance with their living costs had increased.

Chairman of the DLA David Salusbury, was quick to point out that the difficult economic climate was to blame for the rise in support payments.

Mr Salusbury claimed that the statistics showed the troubled economic environment was still having a, ‘significant impact on the private rented sector[1]’ throughout the United Kingdom. 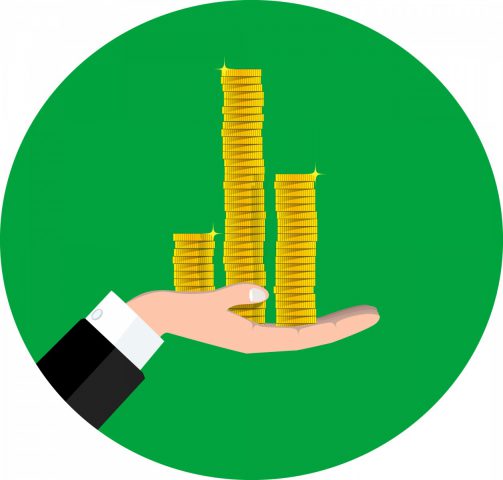 However, Mr Salusbury was sceptical on whether the findings proved the Government’s housing benefit reforms had been a success. The DLA chairman went on to say that there could be, ‘significant danger’[1] if the reforms were to fail.

With in excess of over 1.2 million people now in receipt of Local Housing

Allowance, Mr Salusbury highlighted the need for continued Government support. He stated that it is, ‘crucial’ that the Government provides their support to landlords providing housing for a very, ‘vulnerable group of people.’ [1]

As a route forwards, Salusbury noted that the immediate focus should be on actively, ‘encouraging the supply of rental accommodation.’ He went on to suggest that the effective reduction of, ‘benefit expenditure’ would work to ensure the success of the Government reforms.[1]