As the Chancellor, Philip Hammond, prepares to deliver his Autumn Budget on Monday (29th October 2018), Rob Clifford, the SDL Group Commercial Director and Chief Executive of SDL Mortgage Services, looks at what he’d do to get the housing market moving.

After last year’s announcement on first time buyer Stamp Duty, housing may take a backseat in Monday’s Budget. Yet it remains one of the biggest challenges facing the economy and, a year on, the market is still struggling.

Figures from the Royal Institution of Chartered Surveyors’ (RICS’s) Residential Market Survey show that new buyer demand dropped in August and September, while the sales and lettings markets have seen a decline in the number of new listings.

Even without the uncertainty of Brexit, and a possible housing slump, a mix of tax incentives and planning reforms are urgently needed to support the market and to help homebuyers.

Clifford gives us the five things that he’d announce in Monday’s Budget, if he were the Chancellor: 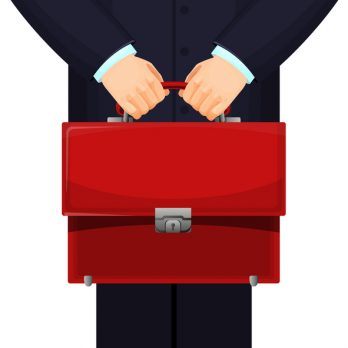 “Along with many industry professionals who answered the latest RICS survey, I support tax incentives as a way of encouraging downsizing – something that could be done by abolishing Stamp Duty on certain sales and plugging the revenue shortfall by adjusting Council Tax rates.

“We see lots of homeowners who would seriously consider selling the family home, but take a sharp intake of breath when they see the selling and moving costs, including whopping Stamp Duty charges.

“It’s not that they can’t find the perfect two-bedroom new home, because the availability is there – what puts them off is the cost of Stamp Duty and legal fees. If people can downsize from a bigger home to a swish new property in the city or by the coast, as many want to, it’ll free up housing stock elsewhere.”

“While the Government is unlikely, in my opinion, to reverse any of the punitive tax changes facing landlords, I’d like assurances that it is tangibly behind the private rental sector. In fact, I’d like to see it take a scalpel to Stamp Duty for landlords.

“We should remember that, as well as creating more homes for renters, buy-to-let also generates more housing transactions, as landlords put their money where their mouth is, and this creates movements in chains.”

Incentives for developers and planning reforms

“Developers who extensively and unduly bank land came under fire in last year’s Budget, with the Chancellor saying the Government could use its compulsory purchase powers if needed. But land banking still goes on, and, of course, this limits output and supply. Again, rather than punishing house builders, I’d like to see more incentives to deliver developments and new stock promptly.

“At the same time, many house builders would consider it’s not their fault they can’t deliver more homes – it’s down to the quality of planning departments in local authorities. There are too many bottlenecks in the process that need to be removed.”

“Last, but not least, the Government could still do more for first time buyers. It would certainly be possible, for example, to reintroduce tax relief on all first time buyer mortgages. There’s also an opportunity to extend the Help to Buy scheme past the current expiry date in 2020, as these buyers are the catalyst to getting the market moving.” 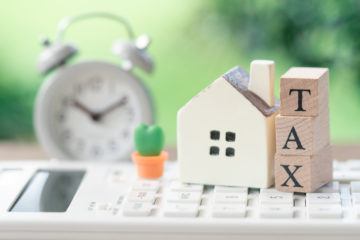