Over £1m in tenancy deposits stolen so far this year

Shocking new figures have revealed that rogue letting agents have been convicted of stealing over £1m in tenancy deposits so far in 2016.

If that is not bad enough, one campaigner feels that this could just be the start, with more bad news to come.

Anti-deposit campaigner Ajay Jagota of Dlighted has conducted analysis that indicates courts have found14 letting agents guilty of illegally taking renters deposits this year. The amount of money taken has ranged from £500 to £400,000.

Mr Jagota, who wishes to see more landlords and agents using Dlighted’s deposit-free renting service. He claims that more than 1,000 renters have been ripped off of £1,100, with at least one landlord or agent convicted every month.

‘If a piece of jewellery or a painting worth £1m was stolen or 1,000 consumers were simultaneously ripped off it would be a major news story. So why should another theft of that scale be tolerated?’ Mr Jagota asked. ‘It’s plain and simple: If landlords and letting agents didn’t take cash deposits these thefts would be avoided.’[1]

Continuing, Jagota said: ‘The most horrifying part is that this is in all probability just the tip if the iceberg. Two thirds of the industry opt for a insurance-based tenancy deposit scheme meaning they are custodians of £2.bn of the £3.5bn held in tenancy deposits.’[1] 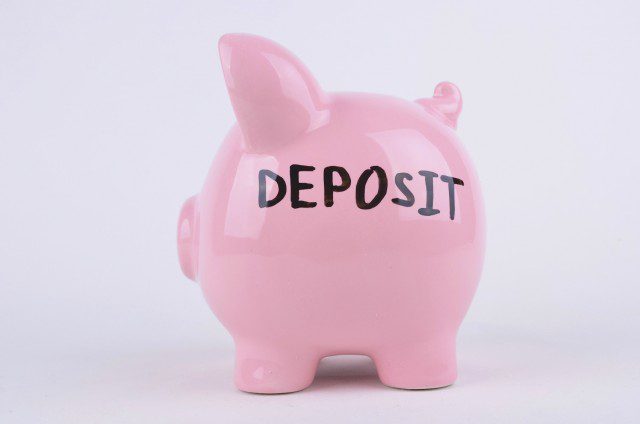 Over £1m in tenancy deposits stolen so far this year

All three tenancy deposit schemes-MyDeposits, Deposit Protection Service and the Tenancy Deposit Scheme-all require deposit money to be placed into an account which is not touched by the agent or landlord.

However, Mr Jagota feels that there is a misconception in the industry that to do so is legitimate. He notes: ‘There are no check and balances stopping them.’[1]

Concluding, Jagota said: ‘Countless agencies could be unwittingly breaking the law, and if some agencies are habitually using deposit money in their day-to-day activities, what happens if they no longer could? They would become insolvent overnight.’[1]