The forthcoming rise in Stamp Duty charges has been the catalyst behind a record rise in lot entries at property auctioneer Auction House during the last month.

703 lots have been entered in Auction House’s first round of auctions, representing a 13% rise from the same period one year ago.

Founding Director of Auction House, Roger Lake, said, ‘the Chancellor’s introduction of an additional 3% stamp for investors and second-home owners has sent an adrenaline rush through the market. We have worked hard to publicise the short window that the created for sellers and buyers and this has certainly helped boost entries into our February auctions.’[1]

‘Whilst the precise details won’t become available until the Budget is unveiled next month, canny purchasers are realising that buying now prevents them being caught out by the tax surcharge, whatever form it may take,’ he continued.[1] 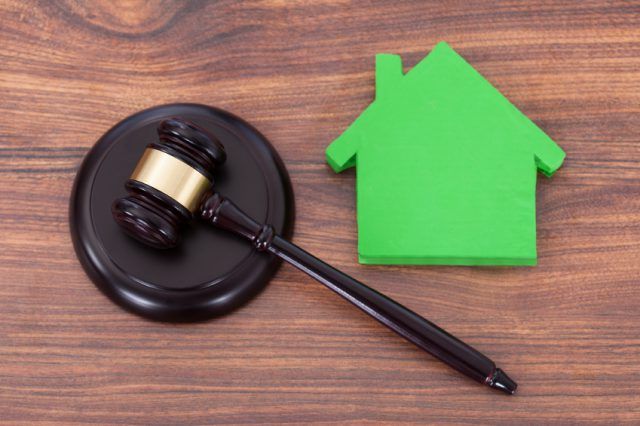 Recent investigations have suggested that buy-to-let landlords are looking to sell 500,000 homes during the next year and a further 100,000 per year until 2021.

Despite this, Lake said he is,’ not convinced that the number of properties hitting the market will be quite as high as the reports suggest. But two things we know for sure: the tax rise will come into place from 1 April 2016 and that properties will need to have completed by this date-not simply to have exchanged-to avoid the higher rate.’[1]

‘With the Budget scheduled for 16 March, that gives us a mere two weeks between having certainty of the details and the changes coming into effect. Nevertheless, our February auctions provide a chance for buyers to guarantee beating the stamp duty hike in a climate of low interest rates, with those selling benefitting from strong demand, lively bidding and a higher hammer price. Early March sales with shortened completion periods can also deliver purchases at the old Stamp Duty rates-but sellers will need to act quickly to capitalise on the opportunity,’ he concluded.[1]