The Government has recently announced new information for landlords regarding energy efficiency compliance in rental accommodation.

Previously, it was announced that by April 2018, it would become a criminal offence to let out a property with an F or G property rating at the beginning of a new tenancy agreement.

Now, the Residential Landlords’ Association has said the Government has issued new dates for the next energy bands. These are as follows:

However, the RLA has expressed concern over the accuracy of EPC’s. Richard Jones, policy advisor and company secretary of the RLA, noted that, ‘the Building Research Establishment estimates that around 100,000 properties have an incorrect F and G rating so these ratings should be better than they are.’[1] 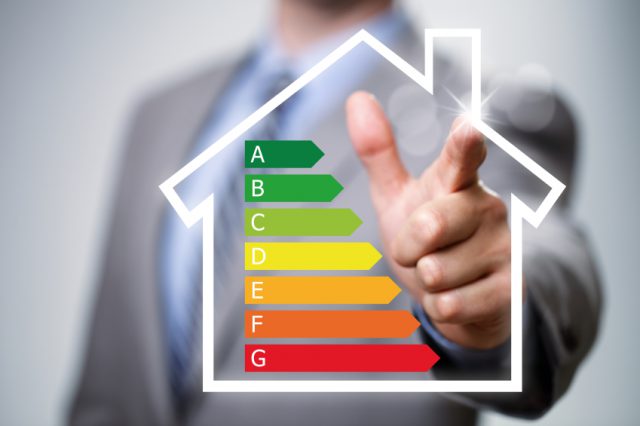 ‘This means some of those currently rated at the lowest banding Band G ought to be reclassified as Band F and quite a number of those that are in Band F do in fact meet the Band E requirement,’ he continued. ‘We are making repeated representations to the Government on this issue because we firmly believe that EPC’s must be accurate before compulsion is brought in.’[1]

In addition, Jones believes landlords and agents acting on their behalf are permitted to work out the best way to adhere to these newly announced deadlines.