Buy-to-let landlords have achieved yields of around 1,400% since 1996, making it the best investment. 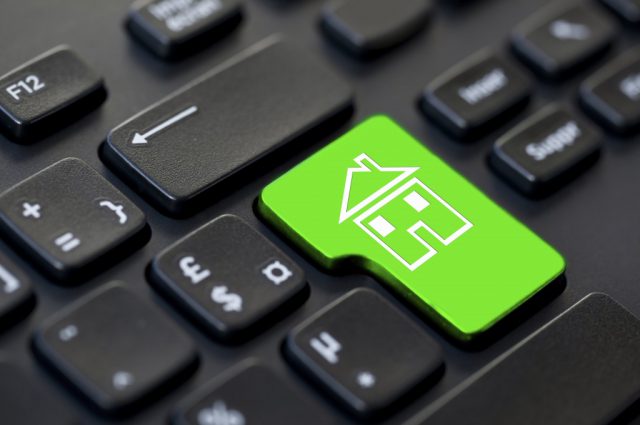 If someone put £1,000 into a rental property in 1996, it would have grown to £14,897 last year, revealed a report. This is six times the amount shares would have earned and over 14 times the return from leaving the money in a cash account.

These figures show how rewarding the property industry has been in the last two decades, even creating some multi-millionaire investors. However, campaigners who believe that buy-to-let landlords increase house prices and make it harder for first time buyers to get into the market, will be concerned by the findings.

Economists illustrate the incredible yields with someone buying a buy-to-let property at the end of 1996, when the average house cost £55,000, with a 75% loan-to-value (LTV) mortgage. The investor would have made a huge 1,390% profit on their money by 2014, in which time rents rose sharply and the average property price reached £189,000.

This would cause 16.2% growth annually, the research by Wriglesworth Consultancy for peer-to-peer lender Landbay found.

The report says: “What this scenario helps to illustrate is how buy-to-let has not only provided very strong returns for average investors since 1996, but how it has enabled a cohort of ambitious investors to become seriously wealthy.”

It adds that strong property price growth and the chance to expand property portfolios “has allowed a new class of millionaires to emerge in a way that has generally not taken place with investors in the other asset classes we have considered.”1

The following figures indicate how much £1,000 invested in 1996 would be worth now.1

Buy-to-let has boomed since mortgage providers introduced specialist offers in 1996. There is now estimated to be 2m private landlords in Britain, owning almost one in five homes. Pension reforms launched last week, that allow over-55s to withdraw money from their retirement savings, have caused worries that buy-to-let will expand even further.

The Government predicts that private landlords will own one in three properties in 2032.

Halifax revealed recently that tenants are giving up their dreams of owning a home. Read more about it here: /tenants-give-homeownership-dream/.

Lending to buy-to-let landlords increased by 12% year-on-year in January, revealed the Council for Mortgage Lenders (CML). In the same period, the amount of loans offered to first time buyers dropped 14%, falling to the lowest monthly level for 21 months.1